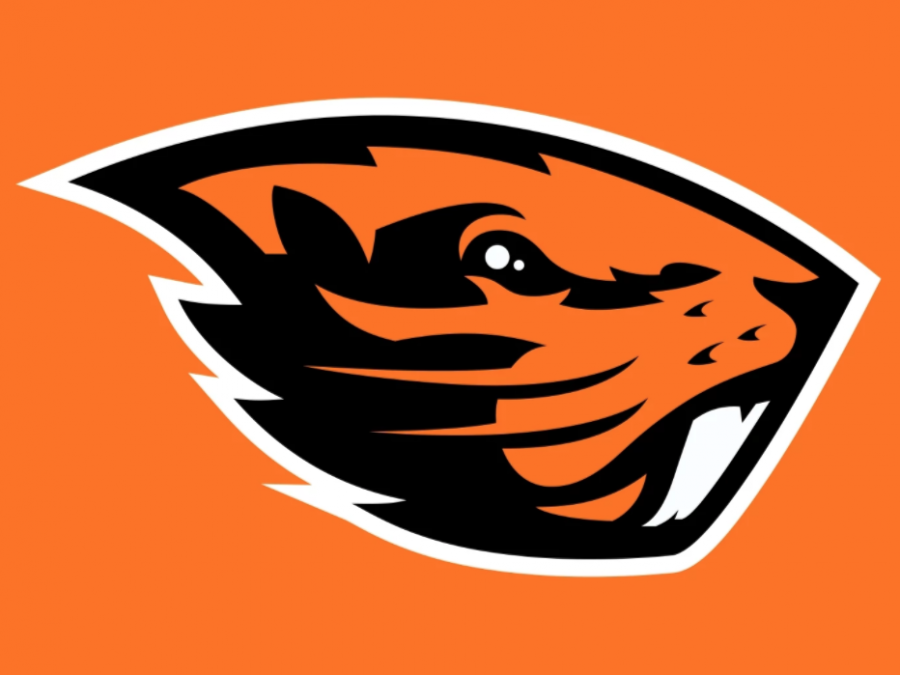 The No. 19 Oregon State women’s basketball team closed out the Maui Jim Maui Classic with a win over Utah State Saturday evening, as the Beavers topped the Aggies 94-55.

“We did a great job of executing this weekend,” said Oregon State head coach Scott Rueck. “We maintained our intensity the whole time, and adapted well over the course of the two games. Today we were extremely unselfish, and we moved the ball well. When you pass the ball well, you tend to shoot the ball well, and that’s what happened.”

Mikayla Pivec led the Beavers with 20 points, four rebounds and four assists on her way to all-tournament honors. Marie Gulich joined Pivec on the all-tournament team, after going for 17 points and nine rebounds.

Freshman Aleah Goodman scored 16 points in the contest and Maddie Washington set a career high with 10 points on 5-for-6 from the floor.

In their first game against Nevada, the Beavers were able to come away with an 89-49 victory. The team was led by junior Katie Williams who finished the game with 12 points, five rebounds and two assists.

The Beavers will return home for six consecutive games before Jan. 1, with the first coming against San Jose State on Dec. 10.