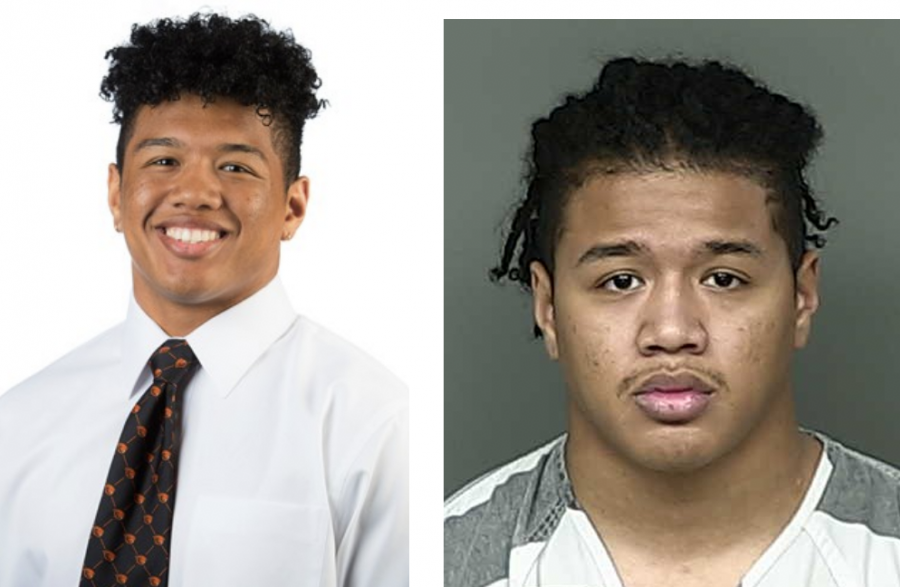 Jordan Pace was accused by the Grand Jury for Benton County of four offenses. His second court date is set for Dec. 18, 2017.

Jordan Pace plead not guilty to his charges. He also waived his right to extradition to the state of Oregon.

However, Pace is allowed to travel to Seattle, Washington and Alaska to visit relatives.