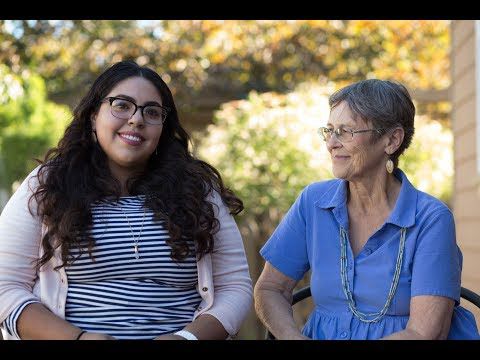 Priscila Narcio is a DACA recipient studying at Oregon State University during the time in which President Donald Trump’s administration announced the termination of the program. Growing up in the shadows, Narcio gained DACA status her senior year in high school and was finally able to legally obtain a job, a driver’s license, and a sense of peace. Following her graduation from Chemeketa Community College, she wanted to continue her education, but her status made affording school difficult.

Then, after being featured in a Baro article, Corvallis community member Dianne Farrell reached out to Orange Media Network with the want to sponsor Narcio. This fall she did just that. Narcio is in her first term at OSU and is studying human development and family science with the goal of working in higher education.