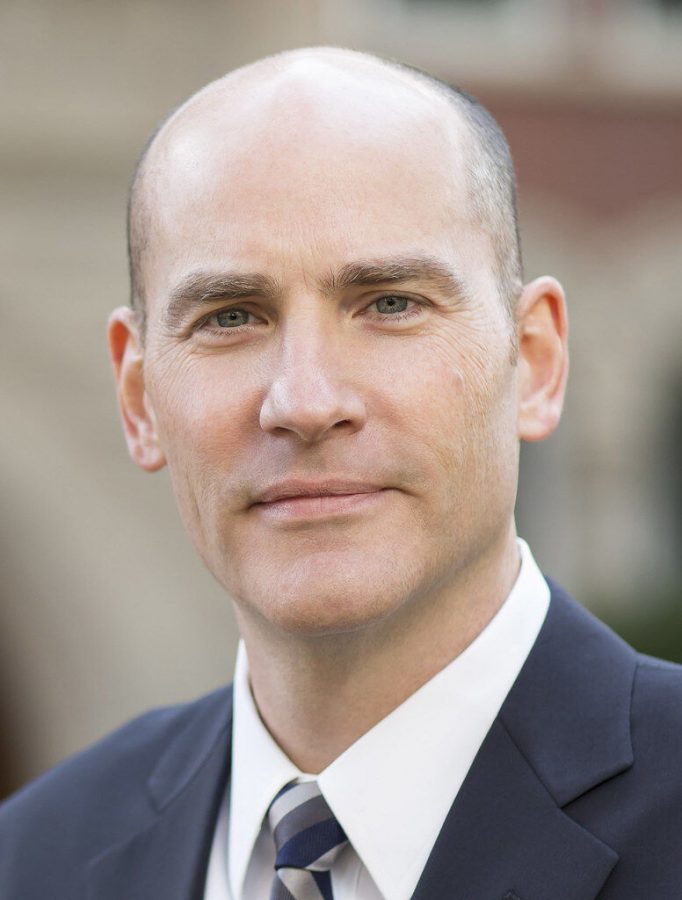 Edward Feser, OSU provost, has been appointed interim president until an acting president can be appointed. In addition to being provost, Feser is a professor of public policy.

Grace Kuo, a professor and former dean of the College of Pharmacy, filed the lawsuit on March 23, the same day that former OSU President F. King Alexander was pressured to resign from his position.

Kuo alleges that Feser aided and abetted whistleblower retaliation against her when he had held office as provost and executive vice president of OSU. She was forced out of her position as dean of the college at the end of 2020.

Feser said via email that due to the highly confidential nature of the personnel matter involving litigation, he “can only share that OSU disputes Professor Kuo’s allegations.”

Victor Reyes, INTO-OSU instructor and United Academics of Oregon State University secretary said via email the recent string of lawsuits involving administrators at OSU paints a troubling picture of what may be happening behind the scenes.

“If true, the Feser whistleblower lawsuit points to undue influence on the part of alumni and donors, which is reminiscent of Alexander and Louisiana State University’s handling of the Les Miles sexual harassment complaints,” Reyes said. “Our university needs leaders who are willing to stand by their decisions and enforce their own policies even if the decision will not be popular with some members of the OSU community.”

Reyes said that greater transparency is needed from the administration, as seen in the OSU lawsuit against Associated Press to prevent it from getting access to files related to alleged emotional abuse in OSU’s volleyball program. The lack of transparency also led to the hiring of Alexander last year, Reyes said.

“After the damage done to the OSU community’s trust by the Alexander scandal, it is essential that the administration can commit to treating people who identify problems at OSU fairly and with respect,” Reyes said.

With this in mind, Reyes said UAOSU will continue to work with other groups in the OSU community, including the Associated Students of OSU, the Coalition of Graduate Employees and Service Employees International Union. UAOSU aims to collaborate with these groups to create positive changes in the institution, and will continue to push the administration and board of trustees to practice the values that are central to making OSU a great place to learn and work, Reyes added.

The OSU Board of Trustees and board office stands by their decision to appoint Feser as acting president.

On behalf of the board of trustees and Board Office, Vice President of University Relations and Marketing Steve Clark gave a statement about Feser’s appointment.

“The board’s vote to appoint Provost and Executive Vice President Ed Feser as acting president demonstrates their confidence in him. With respect to the lawsuit, that is best left to the legal process where claims of wrongdoing and defenses against allegations can be made and considered without prejudice,” Clark said.

Feser said that he has received good support from other senior leaders and staff as he adjusted from his previous position as provost and executive vice president to acting president. The support has helped the business of the university continue to take place smoothly even with the disruption associated with Alexander’s resignation. The designation of “acting president’ is temporary while the OSU Board of Trustees conducts a deliberative process to select an interim president.

“I’ll be focused primarily on ensuring there is no interruption in our teaching, research and engagement activities,” Feser said. “Success [as acting president] is providing for a seamless transition from Alexander to the interim president, who will serve until a search for a permanent president is concluded.”