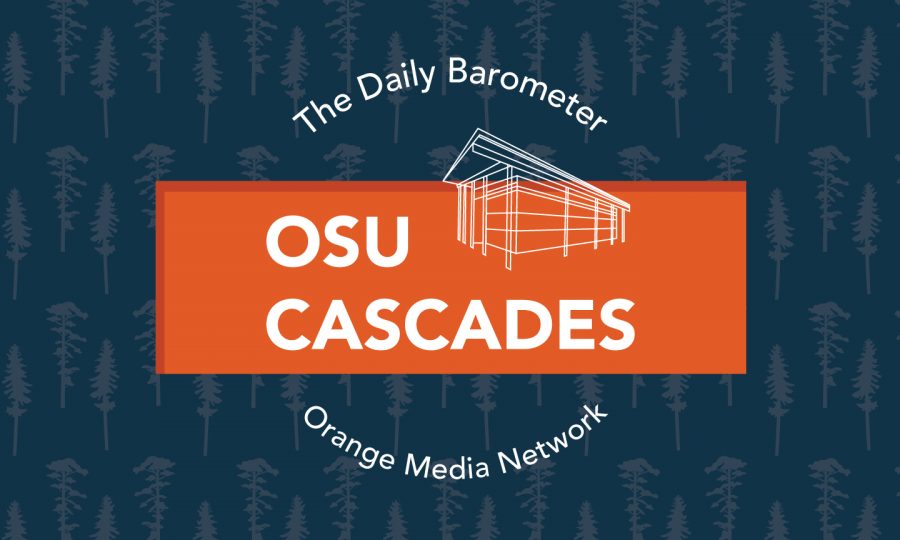 Ketsdever, an air force veteran, joined OSU-Cascades in 2018 as an associate dean before he was promoted to the Cascades campus’ dean of academic affairs in June 2020. In that role, Ketsdever led the expansion of degree programs and increased research opportunities.

Prior to his tenure at OSU-Cascades, Ketsdever served as a professor and department chair in the University of Colorado’s Department of Mechanical and Aerospace Engineering. He received his bachelor’s and master’s degrees, as well as a Ph.D., in aerospace engineering from the University of Southern California in Los Angeles, Calif.

Ketsdever will replace Dr. Rebecca Johnson—the former vice president of the Cascades campus—who was appointed as OSU’s interim president by the OSU Board of Trustees on April 16.

A national search for permanent leadership at OSU-Cascades will begin May 1.