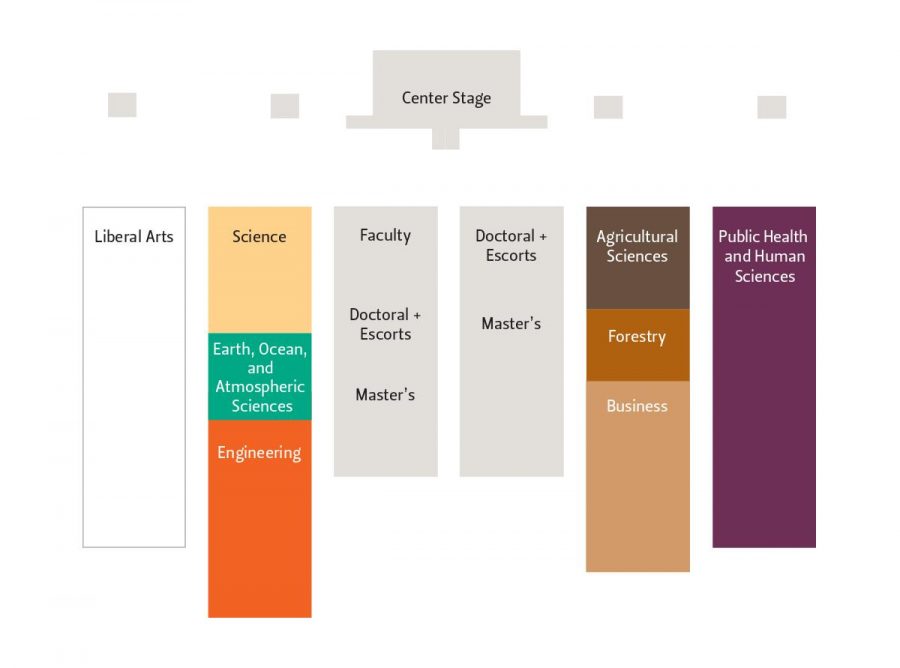 Oregon State University will graduate a record 6,807 students during its 148th commencement ceremony at 10:30 a.m. Saturday, June 17, at Reser Stadium in Corvallis.

Gates will open at 9 a.m. for the event, which is free, open to the public and held rain or shine. Tickets are not required.

The 6,807 graduating students will receive 7,097 degrees, according to OSU Registrar Rebecca Mathern. (There will be 276 students receiving two degrees and seven who will receive three degrees.) They will add to the ranks of Oregon State alumni, who have earned 243,081 degrees over the university’s history.

The commencement address will be given by Hüsnü M. Özyeğin, who arrived at Oregon State in 1963 with only $100 in his pocket. He graduated and went on to become a highly successful business leader and philanthropist in Turkey and Europe. He also will receive an honorary doctorate in civil engineering.

Özyeğin has made significant contributions to the global community with extensive work in social entrepreneurship, education, women’s rights, equity, child and youth development and arts and cultural preservation.