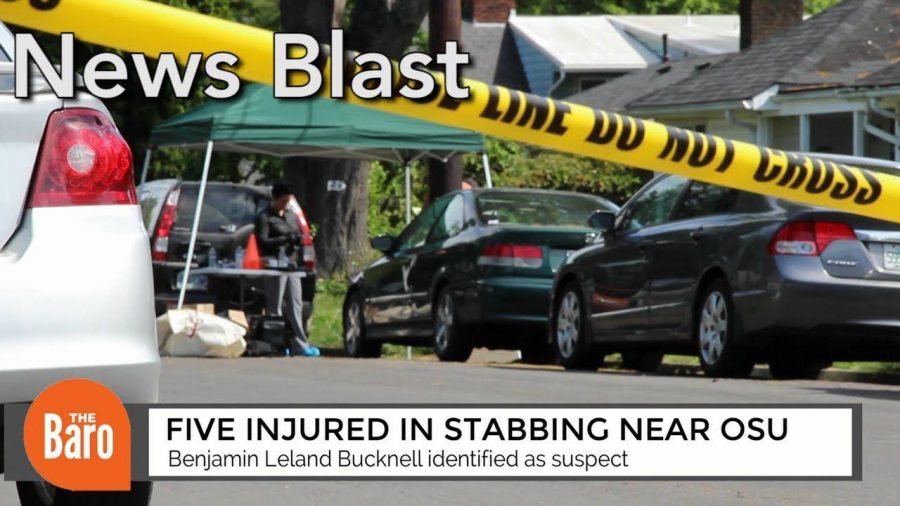 On Tuesday, June 6 at 8:30 a.m., a hearing was held at the Benton County Courthouse for the stabbing cases of Benjamin Leland Bucknell, with Circuit Court Judge Locke A. Williams presiding. In attendance was Bucknell’s lead defense attorney Robert Corl, as well as Amie Matusko, the prosecutor on behalf of the state of Oregon. Bucknell’s additional attorney, Thomas Hill, was not present during the hearing. Six civilians also sat in on the hearing, which was the first hearing of the day. After the Bucknell hearing ended, the civilians left the courthouse.

According to Matusko, Bucknell’s several charges were split into two separate cases.

During the hearing for both cases, Williams, Corl and Matusko discussed the evidence for potentially considering Bucknell’s crimes as cases of insanity.

“Insanity is a defense to be raised by the defendant,” Matusko said.

If the stabbings are determined to have been caused by insanity, under Oregon law, Bucknell would ultimately be found not guilty, but rather insane and submitted to a mental hospital, according to Matusko.

The next hearing for the stabbing cases was set to be held on June 20 at 8:30 a.m. at Benton County Courthouse.

For a detailed story on the Corvallis stabbings, click here.