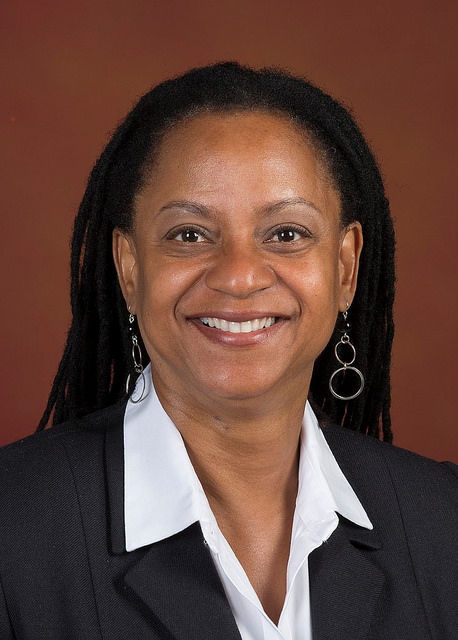 Charlene Alexander, Ph.D., was announced as the newly-appointed Oregon State University’s Chief Diversity Officer in an all students list email on April 1.

“Charlene will join Oregon State on June 30 and be responsible for guiding OSU’s efforts around institutional diversity, equity, inclusion and social justice throughout the university,” said President Ed Ray in the email.

According to Ray in a press release from OSU News and Communication, he established the Chief Diversity Officer position in early 2016 to increase campus inclusivity.

“I created this position to oversee institutional change and strategic initiatives to help advance Oregon State University as a community characterized in all we do by inclusive excellence,” Ray said. “I’m thrilled that Charlene will bring her talents and capabilities to Oregon State.”

According to the email, Alexander has served as the Associate Provost for Diversity and Director of the Office of Institutional Diversity at Ball State University for nearly four years.

“Charlene has been leading diversity and inclusion initiatives since 1990 as a doctoral student at the University of Nebraska-Lincoln,” Ray said in the email.

Alexander is looking forward to filling her new position, according to the press release.

“I am very honored to be the first permanent vice president and chief diversity officer at such an incredible institution,” Alexander said. “OSU is deeply committed to its students, faculty and staff and I look forward to building on the excellent work already underway in the university.”