Beavers look for leaders in second half of the season 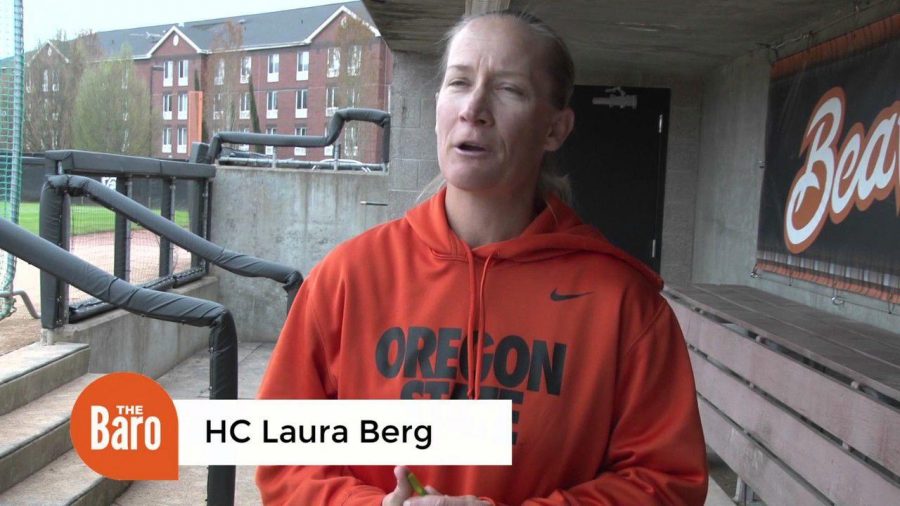 Softball team heads to Washington for series with Huskies.

The Oregon State Beavers softball team returns to Pac-12 play this weekend and hopes to find their spark for the rest of the season.

With just 20 games remaining in the regular season, sophomore outfielder Shelby Weeks hopes to piece together the team’s effort.

“I feel like as a team we’re playing pretty good,” Weeks said. “Together we have good chemistry, but we’re working for it to all piece together and start playing better than we are. We’re waiting for that spark and waiting for us to come out and start kicking butt.”

Losing of eight of their last 11 games, Weeks credits slump to the team’s lack of a spark so far this season.

“I feel like people are in slump,” Weeks said. “Once people start coming out and start finding themselves and how they can play, everything will come together.”

Head coach Laura Berg is looking for a leader on her team through the rest of conference play.

“We’re a very talented team,” Berg said. “We haven’t quite hit on all cylinders with defense, pitching and hitting. I’m waiting for somebody to step up and take the bull by the reins and start leading people. I think we’re missing a little bit of a leadership. The two things that are killing us right now this year are walks and errors. Those two things are our nemesis. When we get those two things under control we’re going to start winning a lot more games.”

Last weekend, junior Alysha Everett had a career outing with her play against University of Nevada, Las Vegas. Everett posted a career high five RBIs during a 3-for-3 performance for the Beavers (18-15, 1-5 Pac-12) helping lead the Beavers to a 9-0 win. Everett hopes to follow up her career play with a good weekend against the No. 10 Washington Huskies.

“I want to do just as well as I’ve been doing,” Everett said. “Whatever happens, happens, but I want to keep the confidence and go into it ready to play.”

“Alysha did fantastic,” Berg said. “She came out, she got good pitches. She took advantage of the mistakes and came up clutch with runners in scoring position. That’s why she’s in that spot. She’s a clutch hitter, she always has been her whole career. That’s what I expect every weekend from her.”

With the end of the season in sight, Berg and the Beavers have their eyes on the post season.

“We’ve got 20 games left and I expect us to have a great record out of those 20 games in order to go postseason.”

The Beavers will face the Huskies in a three-game series starting at 5 p.m. on Friday in Seattle.