Examining the influence of gender in politics 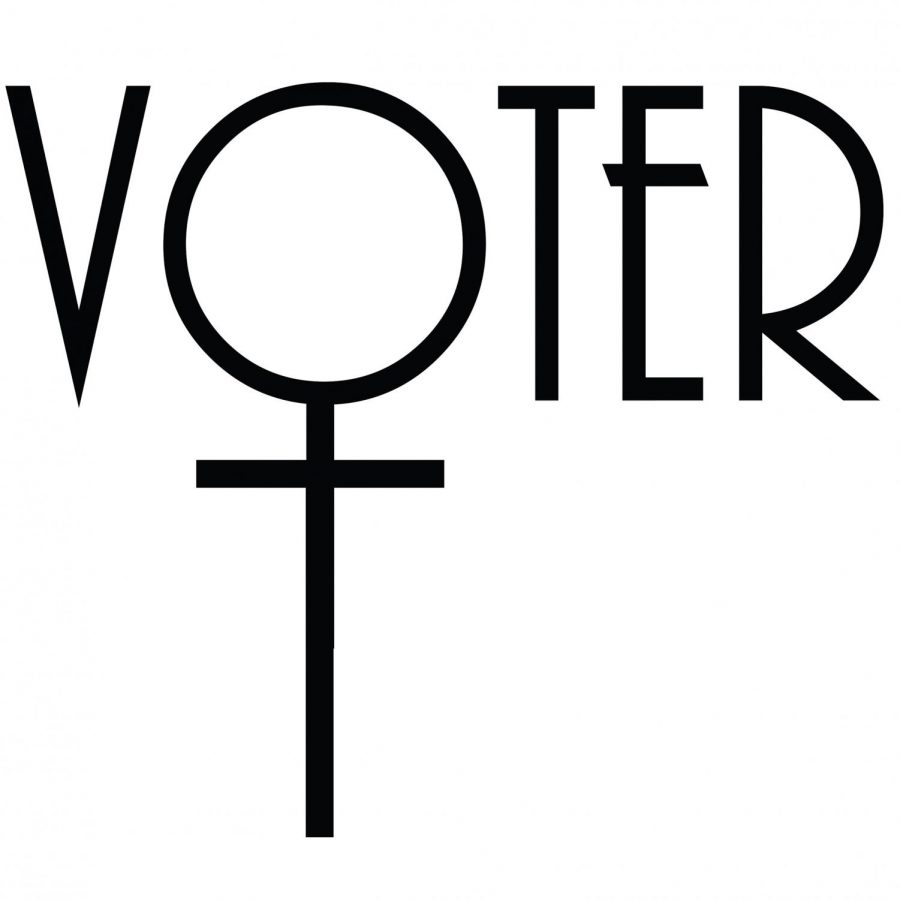 Hillary Clinton’s 2016 campaign for the presidency became historic when she formally accepted the Democratic Party’s nomination last July, making her the first woman in U.S. history to lead a major political party’s ticket.

After the nomination, Clinton had a lead in most major polls but continued to struggle with her trustworthiness and favorability ratings among voters, according to polling agencies such as Gallup and Rasmussen. These problems were nothing new: they had dogged her throughout the campaign process.

Her situation worsened when multiple scandals came to light, such as her deletion of emails from a private server while serving as Secretary of State and the accusation that her husband former president Bill Clinton’s foundation was receiving donations in exchange for political favors, so-called “pay-for-play” politics.

Many Clinton supporters were preparing to celebrate her victory on election night, such as Oregon State University political science professor Sarah Henderson.

“At the time, even though the gap had narrowed, Clinton was still projected to win,” said Henderson. “We (our family) were preparing to celebrate the election of the first female candidate, which was something that as a woman was really important to experience together with my children, ages seven and 10.”

Election night came as a surprise to many when Clinton did not win, and many Clinton supporters were hit hard by the turn of events.

“In the days following election night, I would say my curiosity and detachment from the election disbursed and left a deep feeling of helplessness, disappointment and sadness,” said OSU anthropology professor Berit Nelsen. “I felt a lot of guilt and shame about not having campaigned or advocated more deeply for Clinton prior to the election and a lack of entitlement to my feelings.”

Overnight, the focus of the conversation shifted away from Clinton’s barrier-breaking campaign, and her rhetoric of togetherness and overcoming adversity was drowned out as news outlets across the country scrambled to report on how Trump pulled off the unforeseen upset.

Some have suggested Clinton’s gender played a role in her loss. Exit polls from the 2012 presidential election revealed that President Obama received 55 percent of the national female vote, compared to 2016, when Clinton was only able to secure 54 percent.

“Hillary Clinton being a woman did not influence my voting decision,” said OSU political science professor Hua-yu Li. “I have always supported the Democratic tickets and I believed that Hillary Clinton was extremely qualified to be the president of the United States.”

However, exit polls reported that nearly 28 percent of voters said that gender played a significant role in their voting decision.

The next closest comparison was during the 1984 election when Democrat Walter Mondale made history by selecting Geraldine Ferraro as his vice presidential running mate, in which 12 percent of voters said gender played a key role in voting.

“I didn’t vote for Clinton only because she is a woman or vote against Trump because he is a man,” Nelsen said. “I don’t think most people voted that way either; but to pretend that their genders didn’t play a role in the election, is to me, complete nonsense.”

According to Bloomberg Politics, the Trump campaign spent 74 million dollars on TV advertising, featuring attack ads that either questioned Clinton’s stamina or physical capability to lead.

“Voting is gendered and now women have slightly higher turnout rates and are more likely to lean left, so they are an important constituency,” Henderson said. “I don’t know how many voters would say, I won’t vote for Clinton because she’s a woman, but I think that her sex nonetheless was a significant issue.”

The 2016 election outcome generated emotional responses across the political spectrum, and it seemed as if the media itself was so enthralled by the Trump victory that it lost sight of the potentially history-making progress set in motion by Clinton.

“This election seemed to have been driven by emotion, and frankly that’s a scary place out of which to make significant decisions which impact not only lives today but also future generations,” Henderson said.

President Obama made his final public address last Tuesday, symbolically ending the Obama era and reinforcing the reality that Inauguration Day and a new administration is just

One of the largest organized responses to the upcoming inauguration of President-elect Trump will be the Women’s March on Washington, in which an estimated 200,000 people are expected to take the streets the day after he takes the oath of office.

The event itself will be held in downtown Washington, D.C. and 200 sister marches are also expected to take place, with at least one event in each U.S. state and 35 countries worldwide, bringing the estimated participation to almost 600,000, according to the Women’s March official website.

Locally, two events are currently planned to take place in both Salem and Eugene, with events expected in a total of 13 Oregon cities.

Guided by five non-violent principles, their aim is to, “send a bold message to the new government on their first day in office, and to the world that women’s rights are human rights.”

Although the march is largely focused around protesting the campaign rhetoric of President-elect Trump, the event is also intended to bring awareness to ongoing human rights issues.

The march will encompass social issues such as promoting awareness for reproductive rights, supporting those who identify within the LGBTQ community, as well as elevating immigrants and people with disabilities.

Although Clinton came short of becoming the first female commander-in-chief, she leaves behind a legacy that paves the way for future women to dream as big as the Oval Office.

“I do believe that we have made a lot of social progress over time, but I do believe most people will act the way they feel is best suited to their own interests,” Nelsen said. “I don’t believe that this is any different than it has been historically, especially in the United States where we are culturally, vehemently individualistic.”