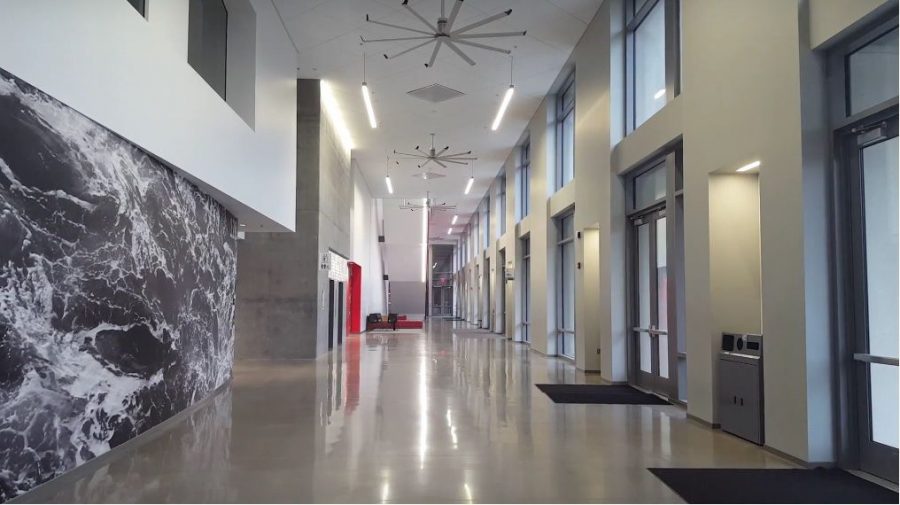 The OSU Taiwan Student Forum will be screening the film "52 Hz, I love you" in the Learning Innovation Center on Thursday, Nov. 10.

What are the outlooks for someone who is experiencing isolation and loneliness?

The not-yet-released Taiwanese film, “52 Hz, I love you,” directed by Wei Te- Sheng; brings to light that very idea. It is the idea that people are experiencing the phenomena of loneliness even though they are living in a densely populated area. Their voices often times seem unheard.

With thanks to the student-body officers at Oregon State University Taiwan Student Forum; the film “52 Hz, I love you” will be screening here at OSU’s front doorstep. This film will be screened at 7 p.m. on Thursday, Nov. 10 at the Learning Innovation Center in room 128.

The story involves the analogy of the 52 Hz Whale that sings at that frequency, 52 Hz.  Many species of whales cannot pick up the noise at that frequency, resulting in the idea of how people’s voices can also often times be unheard and isolated in large cities, according to Jhih-Jyun Zeng, Finance Coordinator of OSU Taiwan Student Forum.

“It’s kind of drawing an analogy between the animal world and the real (human) world. So there is a whale that will sing at the frequency at approximately 52 hz. But scientifically no other whale can match with that type of frequency,” said Zeng. “So that means if that whale emanated that kind of frequency nobody can answer that. So it is kind of an analogy between that whale and people that live in the big city, basically it’s pretty crowded. But people feel lonely. It’s basically a story on life in Taipei City.”

In both Canada and North America, 52 states will get to have an exclusive viewing of this film before it reaches out to the Taiwanese citizens which is said to be released in February on Valentine’s Day.

A Taiwanese film being released in a foreign country is something that has never been done before according to Tso-Liang Wu, President of the Taiwanese Forum.

“According to Tawainise movies/companies response; they say that they want to reward American Tawainese because we really support their activities. But I guess that it is one of their promotions,” said Wu.

It also happened to be a coincident that 52 states were selected for the screening and the name so evident in the film, “52 Hz, I love you” according to Zeng.

“I guess that there are 52 cities, so this is a coincident because the movie is called ‘52 Hz, I love you’ so we’re lucky that we have 52 cities,” Zeng said.

Actress Mi Fei, one of the female lead roles, will also be present at the screening on Thursday to answer questions after the film.

Tickets will be sold online at $5 for students and $7 for the general public. Students are required to have their student ID. For more info or to buy tickets visit the “52 Hz, I love you” Corvallis website.