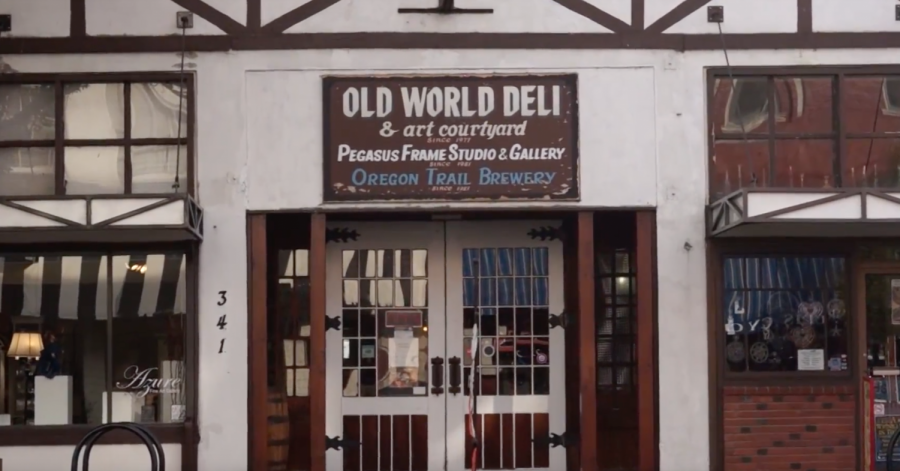 Several campus groups will be hosting election watch parties. College Democrats at OSU has partnered with the Benton County Democrats for their event at Old World Deli in downtown Corvallis, beginning at 9 p.m. on Tuesday.

Max Braly Multimedia Contributor
The 2016 election will be over following Tuesday night and locals have one last opportunity to partake in election festivities. Watch parties around town have been organized for local students and residents to take in the Election Day action. College Republicans at Oregon State and the Benton County Democrats are hosting their own events in Corvallis.

All of the elections will be covered including the election for president as well as all of the state races and ballot measures.

Some races may come down to the wire so elections that don’t have a foreseen outcome will be more closely watched.

“Measure 97 and the Better Ballots Benton Ranked Choice Voting measures (will be monitored),” said Benton County Democrats Vice Chair Dan de Carbonel. “Those two campaigns have had an active presence in our headquarters since August and have had canvasses and phone banks several times a week.”

College Democrats at OSU has partnered with the Benton County Democrats for their event at Old World Deli in downtown Corvallis. The party starts at 6 p.m. and will last until 9 p.m. and will feature some local candidates including Representative Dan Rayfield, Annabelle Jaramillo and Zan Augerot.

“It’s a wonderful opportunity to get to know Club members and BC Dems members,” said Erica Fuller, College Democrats president emeritus and National programs director for College Democrats of America. “You will also meet lots of representatives from Benton county, meet some of your commissioners, state house rep and senate.”

For those rooting for Republican candidates, College Republicans will be hosting their party on campus at Strand Agricultural Hall in room 113 starting at 6 p.m.

“We will be supporting all of the Republican candidates,” said College Republicans club President, Tanner Lloyd. “If (voters) are rooting for them they should come and spend some time with like-minded people.”

Those who are interested in attending the party hosted by College Republicans are encouraged to send a RSVP message the club’s Facebook page prior to arrival.