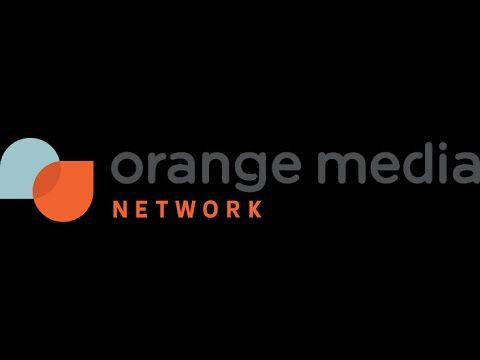 Flu season is in full force, there are ways to prevent catching it

Oregon State has started to settle into the flow of midterms, late night coffee runs and the flu season. With roughly 30,000 students on campus, not including faculty and staff, the flu becomes more and more difficult to avoid.

On campus there are many resources that are constantly available, such as the Plageman Student Health Center and the Tebeau Hall Same-Day Clinic. Both of these facilities can help whether it may be a twisted knee, bronchitis, or a cut arm. The Student Health Center offers lots of options for students, faculty and staff–especially with the upcoming flu season.

“Flu season is variable, usually people would say October through February. It can be earlier than October and it can be later than February.” Linda Reid explains, the Director of Nursing Services here at the Plageman Student Health Center.

Although the flu season occurs every year, sometimes it can vary depending on the environment.

“It seems to vary from year to year, this is the earliest I recall, seen confirmed cases in September. When they do the flu clinics its students, faculty and staff, which i think is important because we are trying immunize everybody.”  Jenny Haubenreiser the Executive Director of Student Health said.

Even though it is flu season, there are many other illnesses that can mesh with the same symptoms and signs as the flu but could actually be a totally different sickness.

“If they come in right away when they get sick we can prescribe antivirals for them, but usually they are most effective within the first couple days,” Reid said. “Other than that it is pretty self limiting. The flu usually comes on pretty suddenly, so you’ll have a sudden high fever and then body aches. And you can have a sore throat, you can have a cough. It takes a couple of weeks to really have full immunity. It is thirty dollars for everything, we bill insurance for students.”

However on certain days they hold big clinics that take place in certain places around campus that aren’t the Plageman Student Health Services building, such as the Kelley Engineering Center.

“The number one thing is getting a vaccine. Hand washing, covering your cough with the sleeve method. Hands away from your mouth and nose. And it’s good to sanitize your environment. So you can buy those sanitizing wipes, and people should wipe down their computer any kind of shared things like keyboards, counter tops, don’t share water bottles because you can spread it that way.” Reid said.

Student Joey Mack went into Plageman to visit the doctor for a hurt knee and ended up getting a flu vaccination along with it.

“It only took a minute.” Mack said.