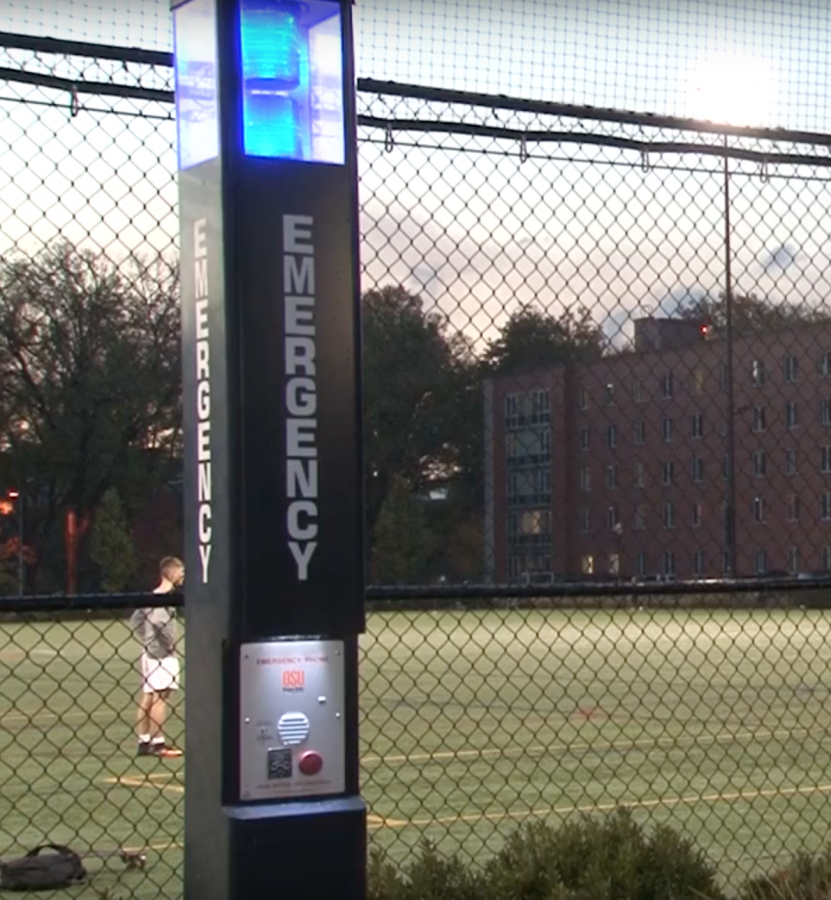 On Oct. 16, all Oregon State University students were alerted at 5 a.m. that Corvallis Police are investigating a sexual assault that occurred in a student’s home close from campus.

According to the student-wide email, a suspect described as a male in his 20’s was reported to have entered a resident in the 600 block of Northwest 23rd Ave.

This was the second report of a sexual assault in the past two weeks, the first being reported on Oct. 9.

Although little specific information has been released, information about sexual assaults and perpetrators are often misconstrued, according to Lieutenant and State Commander for the Oregon State Police Erik Judah.

“And let me just go on to say that most sexual assaults aren’t a stranger lurking in the bushes, that’s not really how sexual assaults happen on a college campus,” Judah said.  “Most of them are between two people that know each other or have some type of relationship that has been established prior to the sexual assault.”

Halloween is in just a couple weeks and that can allow for more late nights and longer weekends for students. Walking home from events late at night and leaving to go off campus is an often occurrence during the Halloween weekend, according to Judah.

“As we are approaching Halloween, that is usually a big party time, there’s a lot more drinking and unfortunately these sexual assaults that occur more often, alcohol is a huge factor,” Judah said.

OSU has many resources offered to students to help them stay safe day and night. Bright blue emergency posts are located on almost every block of campus, with buttons that signal campus security. Buses are also available, with the Beaver Buses drive students around campus during the day and Safe Ride buses are an alternative for walking home at night.

“I feel very safe because of all the convenient emergency blue lights and the fact that Corvallis is such a close knit community,”  said freshman majoring in environmental science Ashley Henry.

Although nothing has been confirmed with the relationships and reasons behind the sexual assault reports, students on and off campus are taking more precautions for the upcoming Halloween weekend and with the incidents going on, such as Resident Advisor Haley Walcott.

“What I do is always park as close as I can to my building, I think that’s a good one. Usually if I’m walking at night I have someone on the phone I can talk to or if I don’t have someone to talk to I will put in my headphones and listen to music but keep it low enough so you can hear,” Walcott said. “I am extremely observant so I’m always looking around and I have a taser so I keep that with me. But I recommend pepper spray or like that kind of stuff for people because I think it’s a good extra precaution.”

To report any information or concerns please contact OSU Public Safety at 541-737-7000.