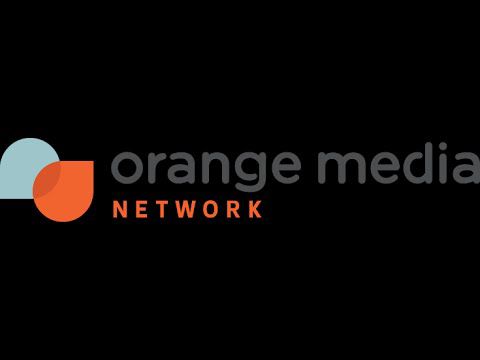 Feeling board and need a new television series to watch? KBVR TV, Oregon State’s television station, has been producing a new miniseries over the summer about board games.

“Above the Board” is a show in which players showcase their favorite independent board games on the silver screen. The games played have included The Forbidden Island, The Resistance, and just recently, Boss Monster.

Luuk Van Hoomissen, the station manager of KBVR TV, created and produces the show. Van Hoomissen brings in his friends to be the show’s players.

He created the show not only to practice his new role as manager, but to understand the processes of television production to better assist other KBVR TV producers in the upcoming fall term. In addition to Above the Board, he was a frequent host on KBVR TV’s video gaming show, “Split Screen”.

Van Hoomissen plans to air one final episode of “Above the Board” before summer comes to a close. The game will be Space Alert, a real-time space exploration survival game.

To watch episodes of “Above the Board”, go to their YouTube playlist at https://www.youtube.com/playlist?list=PLcTee5qRExVjWRhiftvgebhOOU1AGtacF.